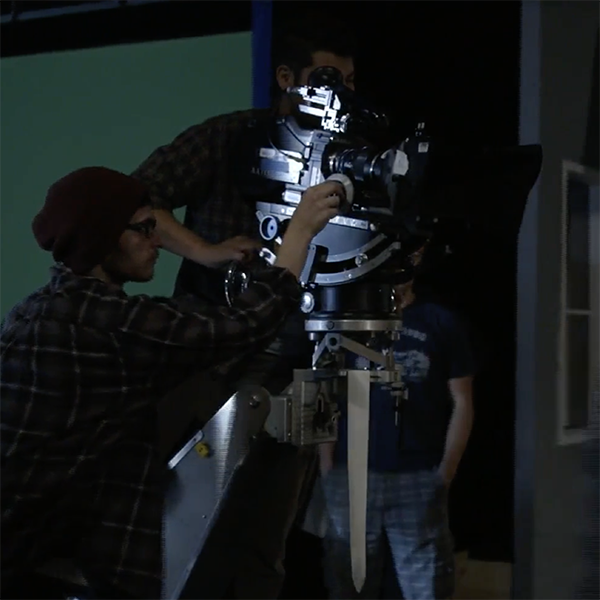 “The resilience they’ve shown throughout this whole thing has just been extraordinary,” said Film School Director Brian Steward about the 300 plus students who have been learning online. “We have students who have been going to our program since fall who have never stepped foot in this building. This might be a nice incentive for them.” The reasons some students have not yet been vaccinated may involve their jobs, says Steward. “They’re worried about the after effects. A lot of them work jobs where their employers aren’t necessarily aren’t as forgiving as you might hope, and they’re worried about being sick the next day. And they’re worried about missing a day of work and they’re worried about losing their jobs.” The school posted about it on social media and reactions from their students seem to be positive. “What I’m seeing is that students are happy we’re taking an active role,” said Steward. Stride expects more demand at schools with the Pfizer vaccine now approved down to ages 12 and older. “We are anticipating that that will increase demand a little bit. So we will do a lot of partnerships in schools with that drop in age,” said Wilkinson. Partnerships are likely to expand with businesses as well. “At this point what we’re seeing is that any barrier to get the vaccine is going to cause them not to get it. So we have to remove as many of those barriers as possible,” she added. Going to the places where people are should help. Steward believes it will help bring his school together. “I think our students are really looking forward to getting back in the fall and to meeting one another and to making movies together.”