Every Semester the Colorado Film School hosts a FREE show of the work that our students have spent the semester working on. 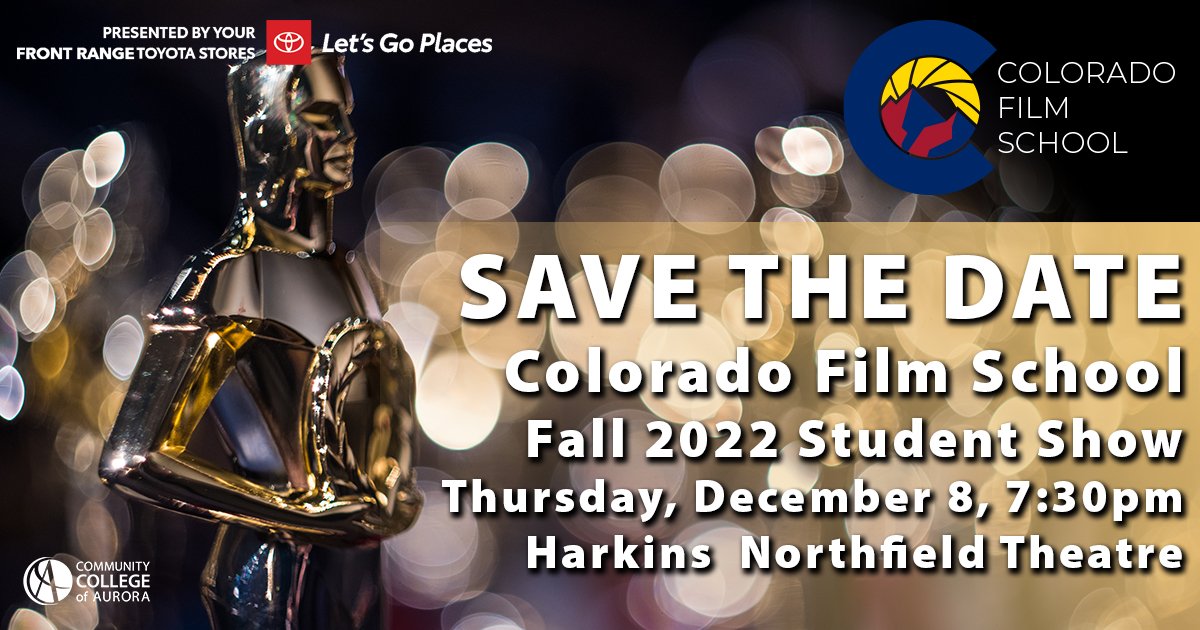 The Colorado Film School reserves three of the theatres at Harkins to screen our student show, which is shown simultaneously in both rooms.  The main theatre has a 74.4 Dolby Atmos Immersive Sound System and Digital 4K Projection on a 68 foot screen, so the audience experiences the student films at their best.  After the screening, there is an award show, followed by an after party at a nearby location

Thank you to our Sponsors 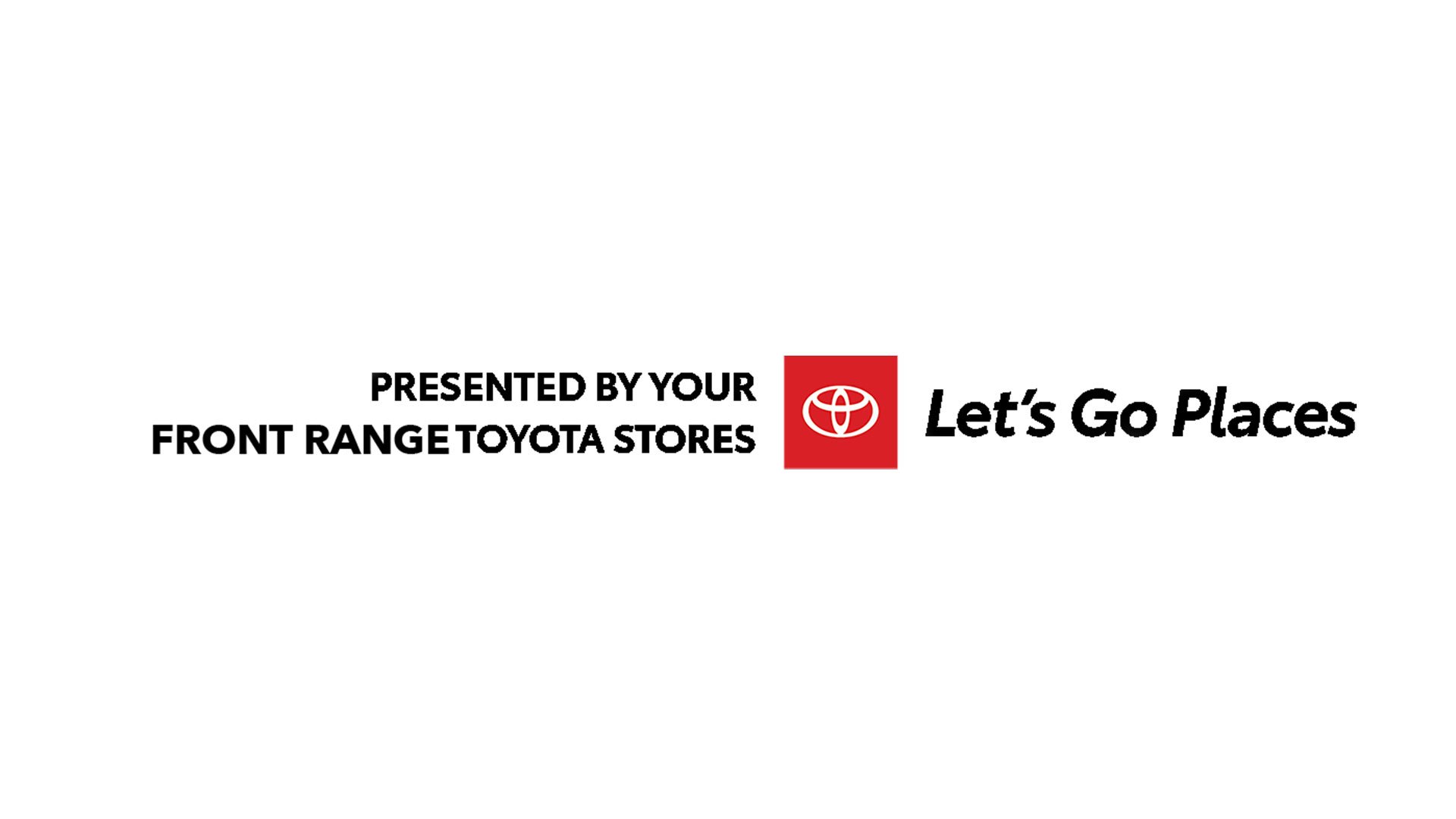 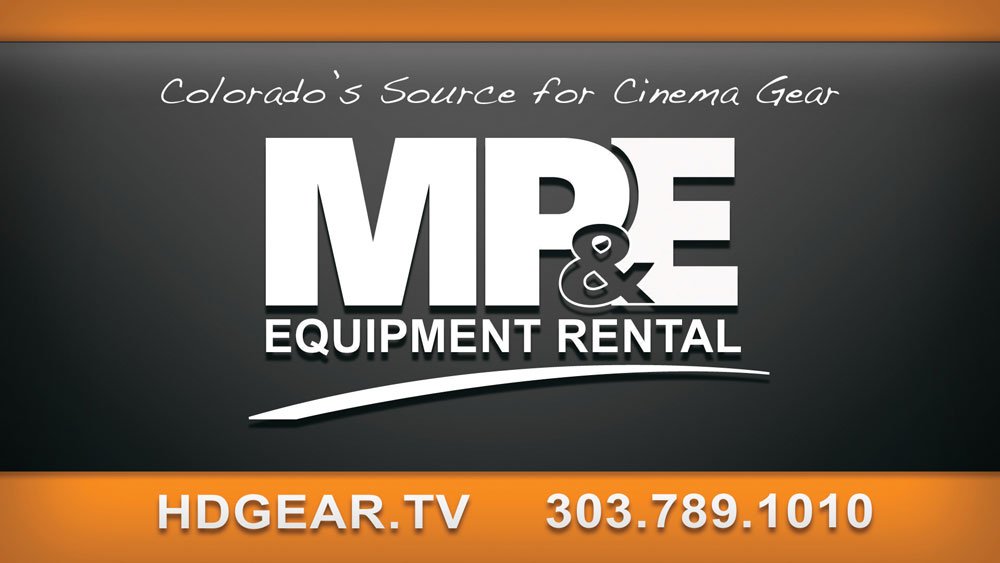 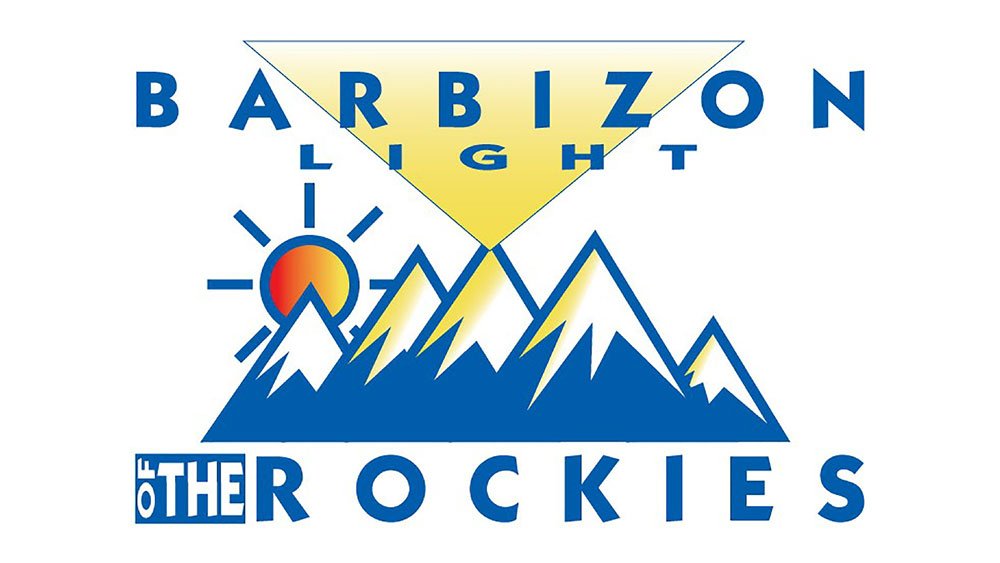 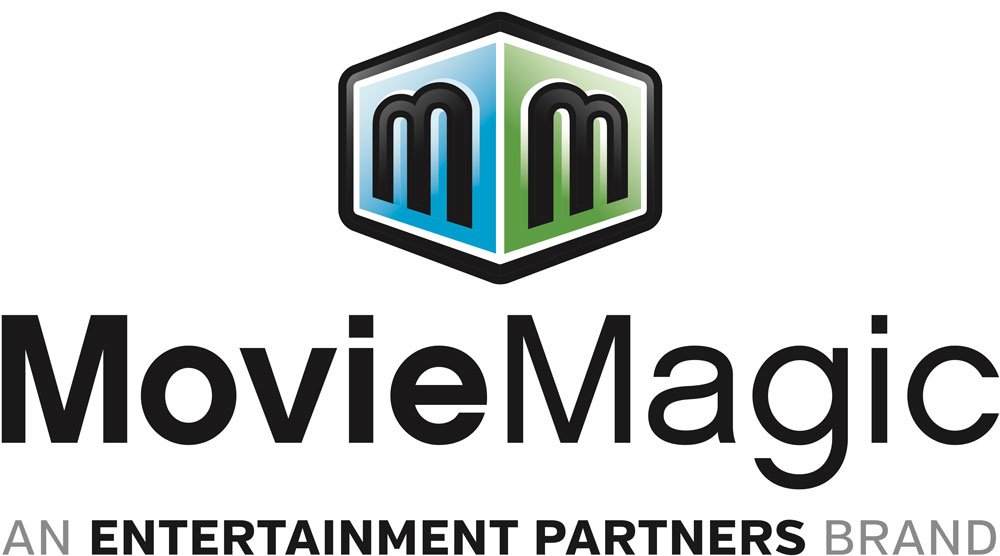 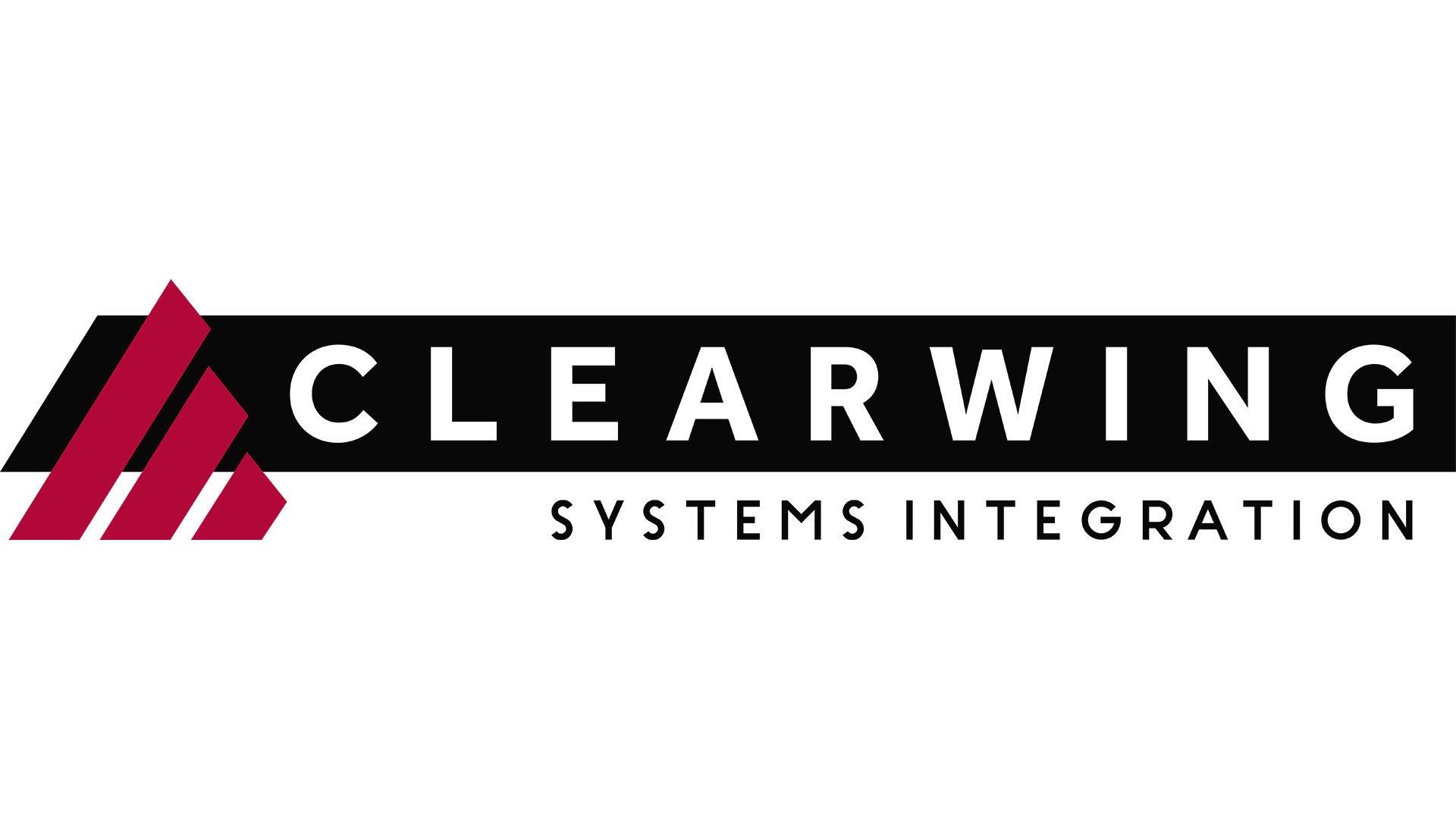 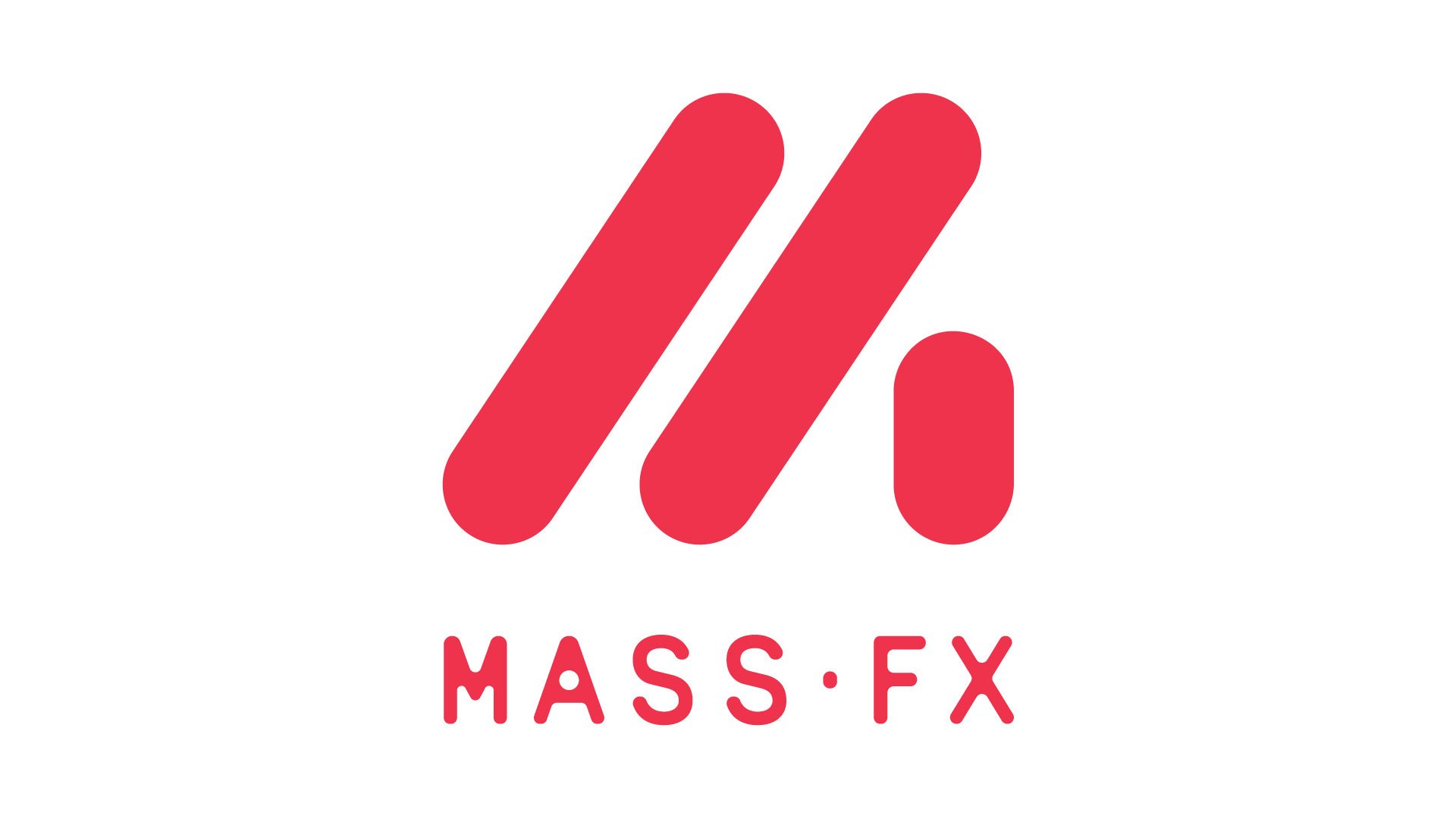 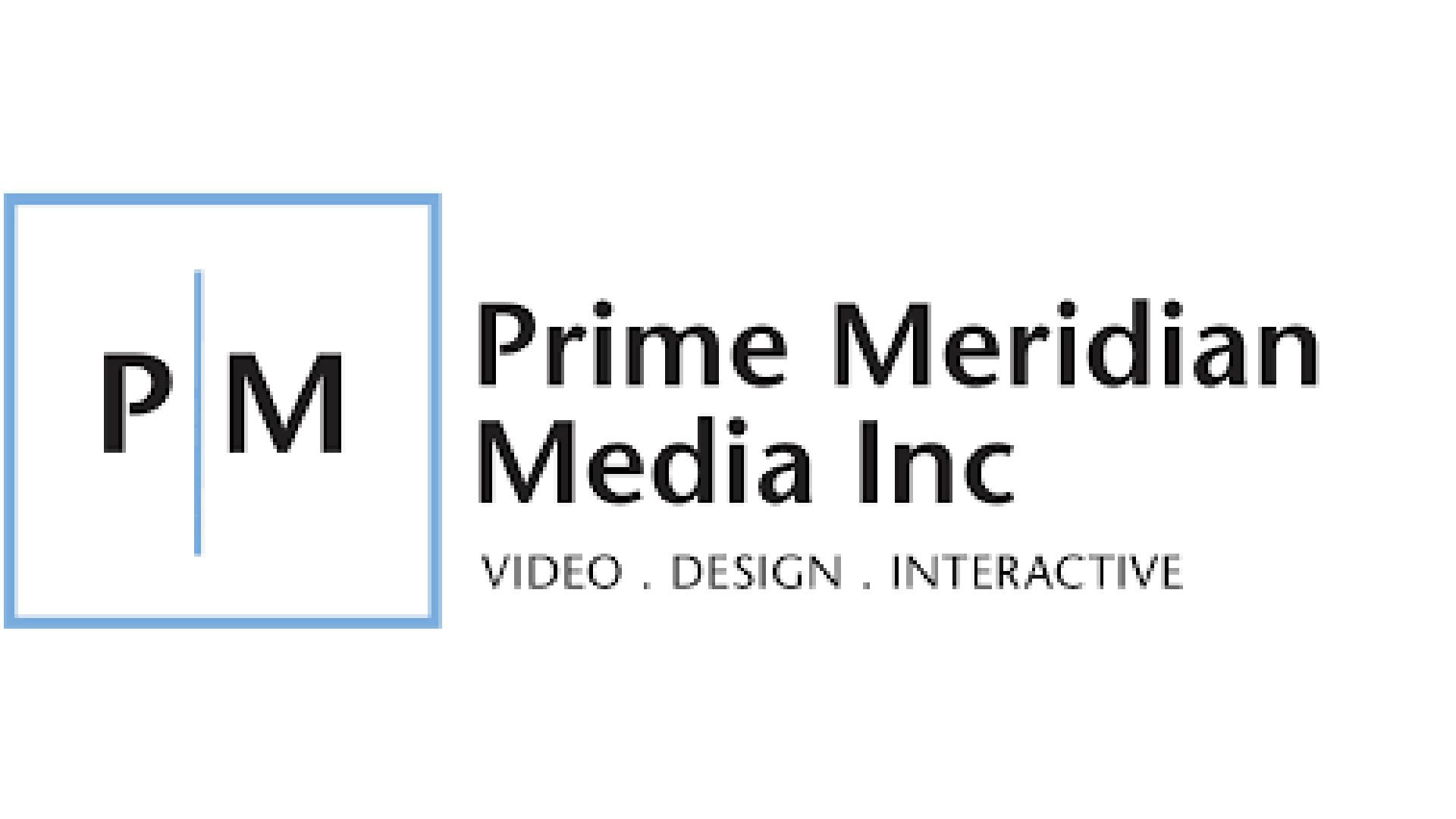 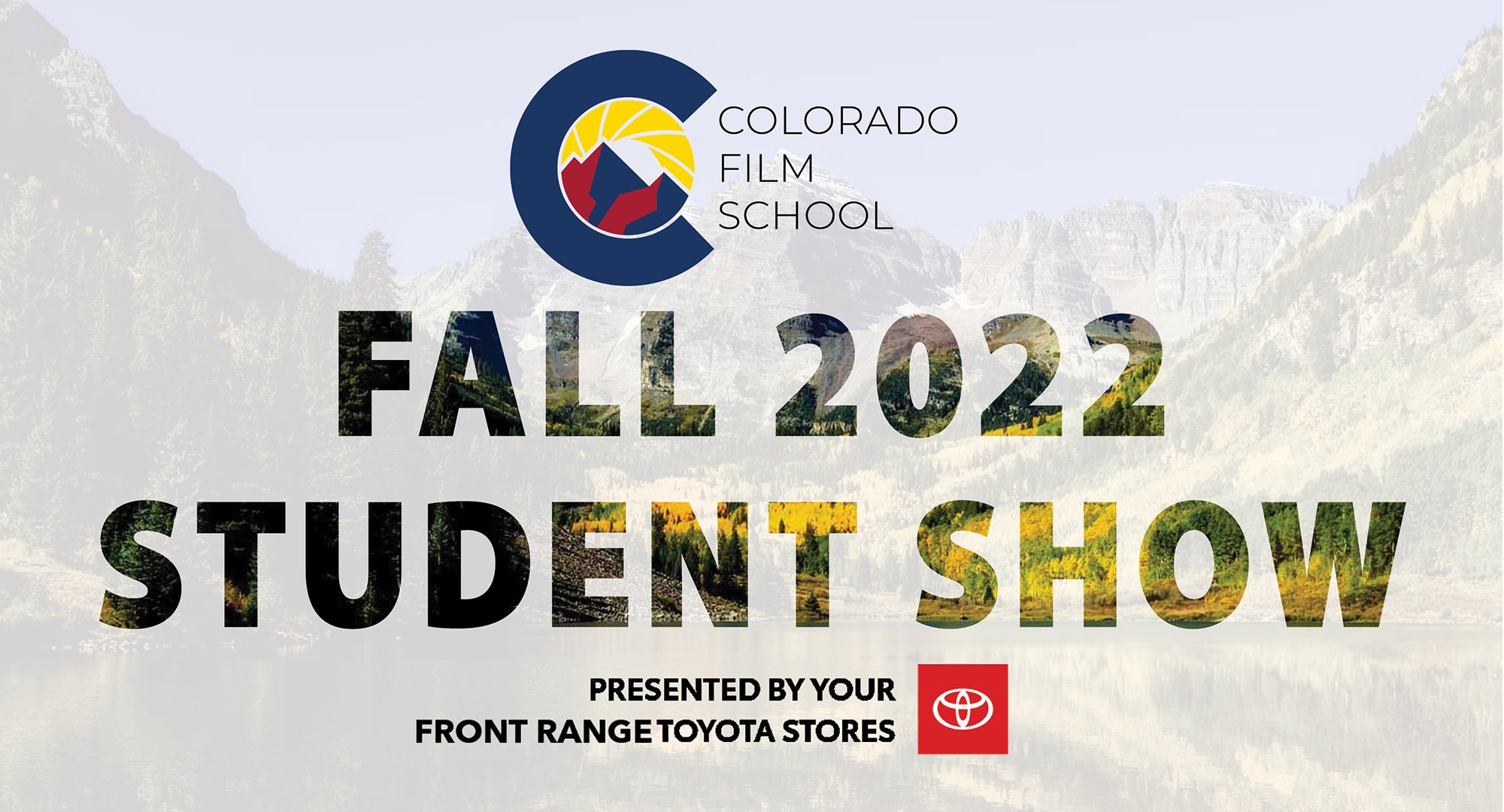 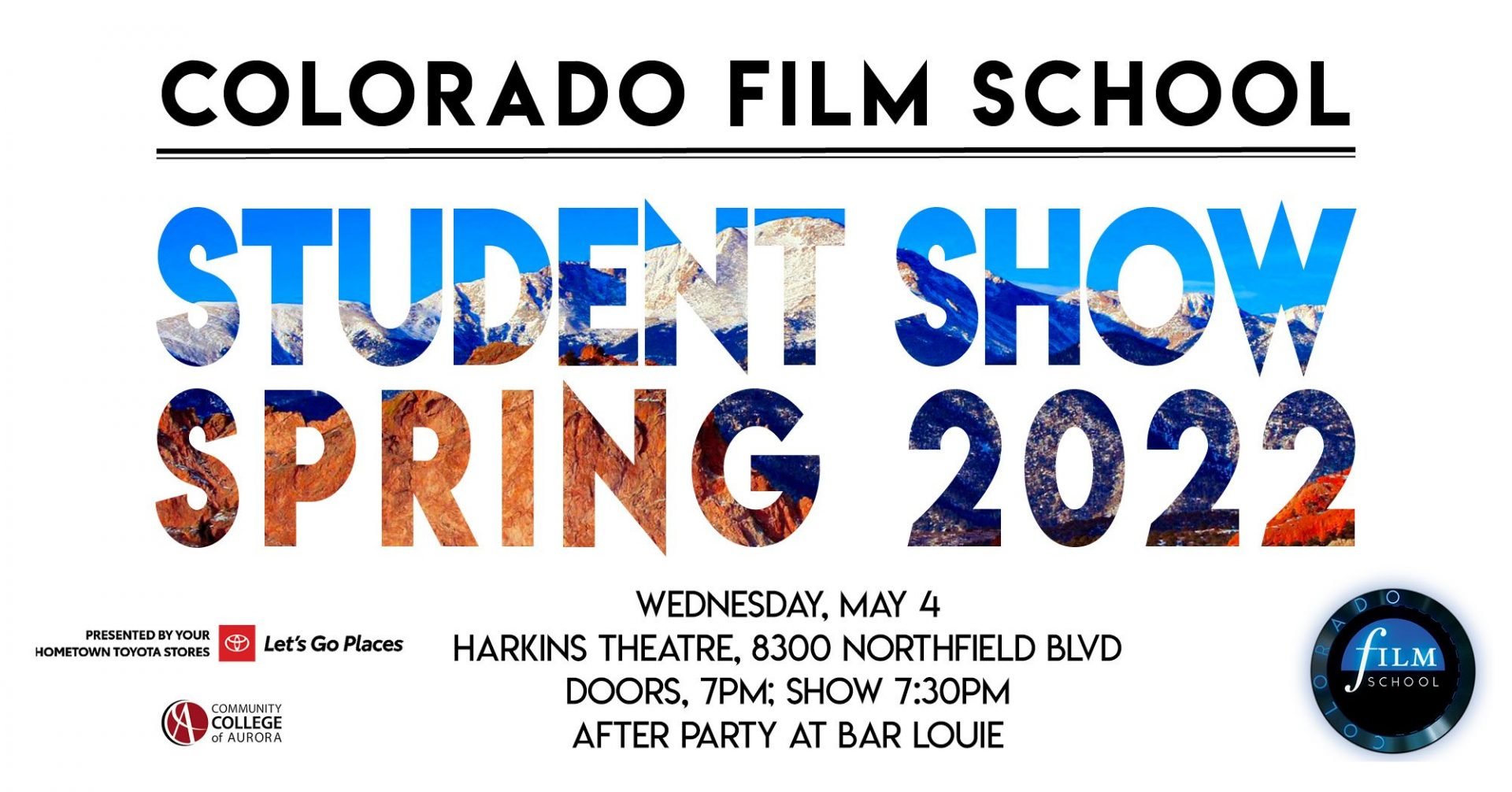 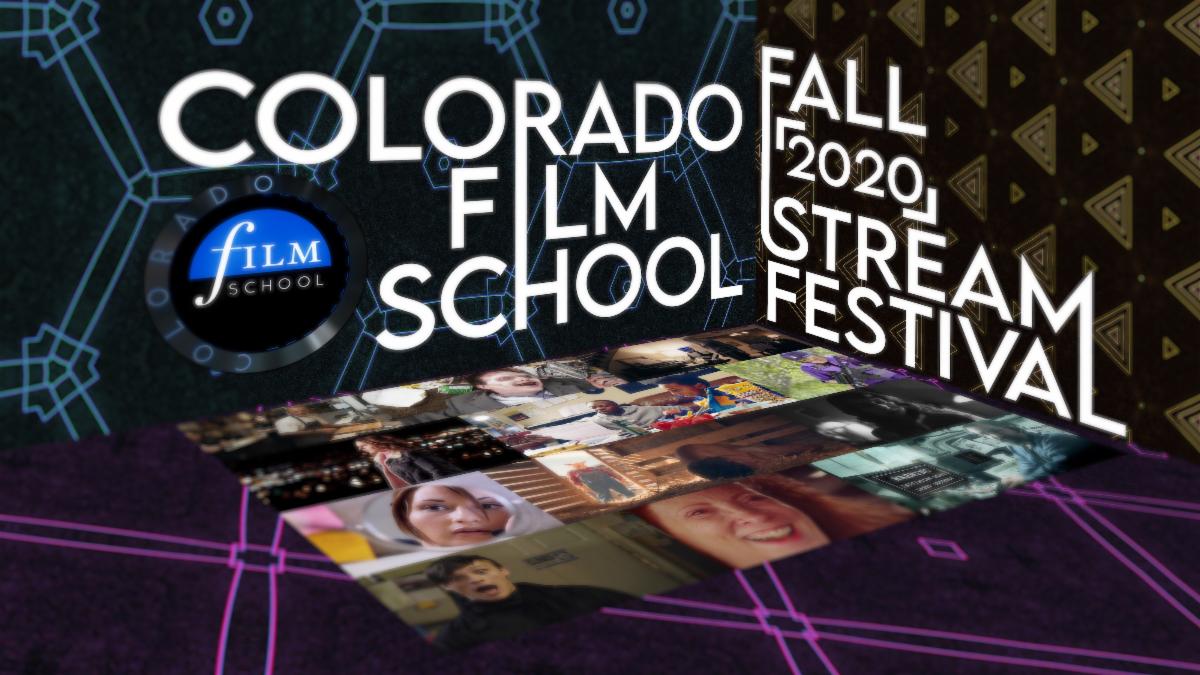 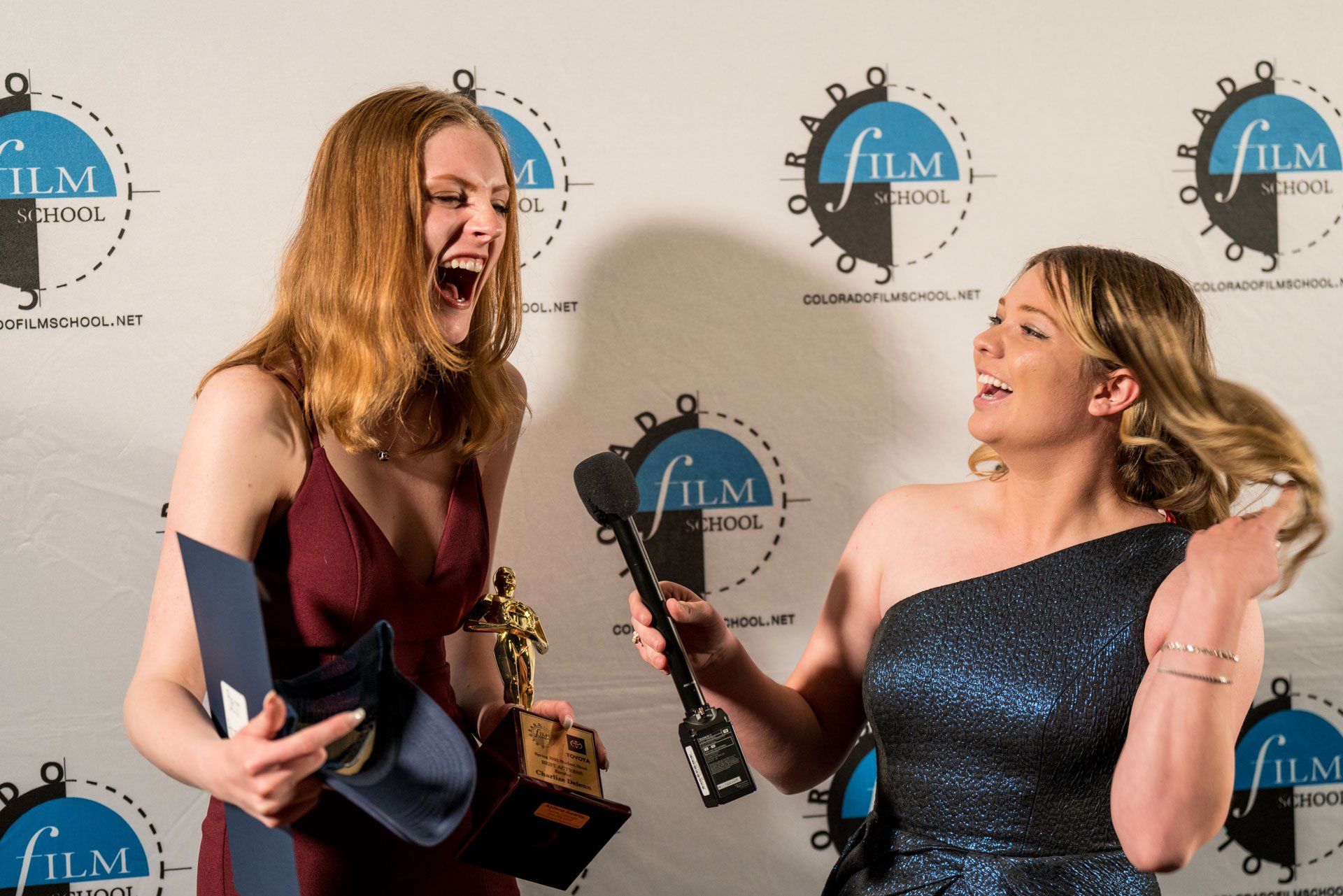 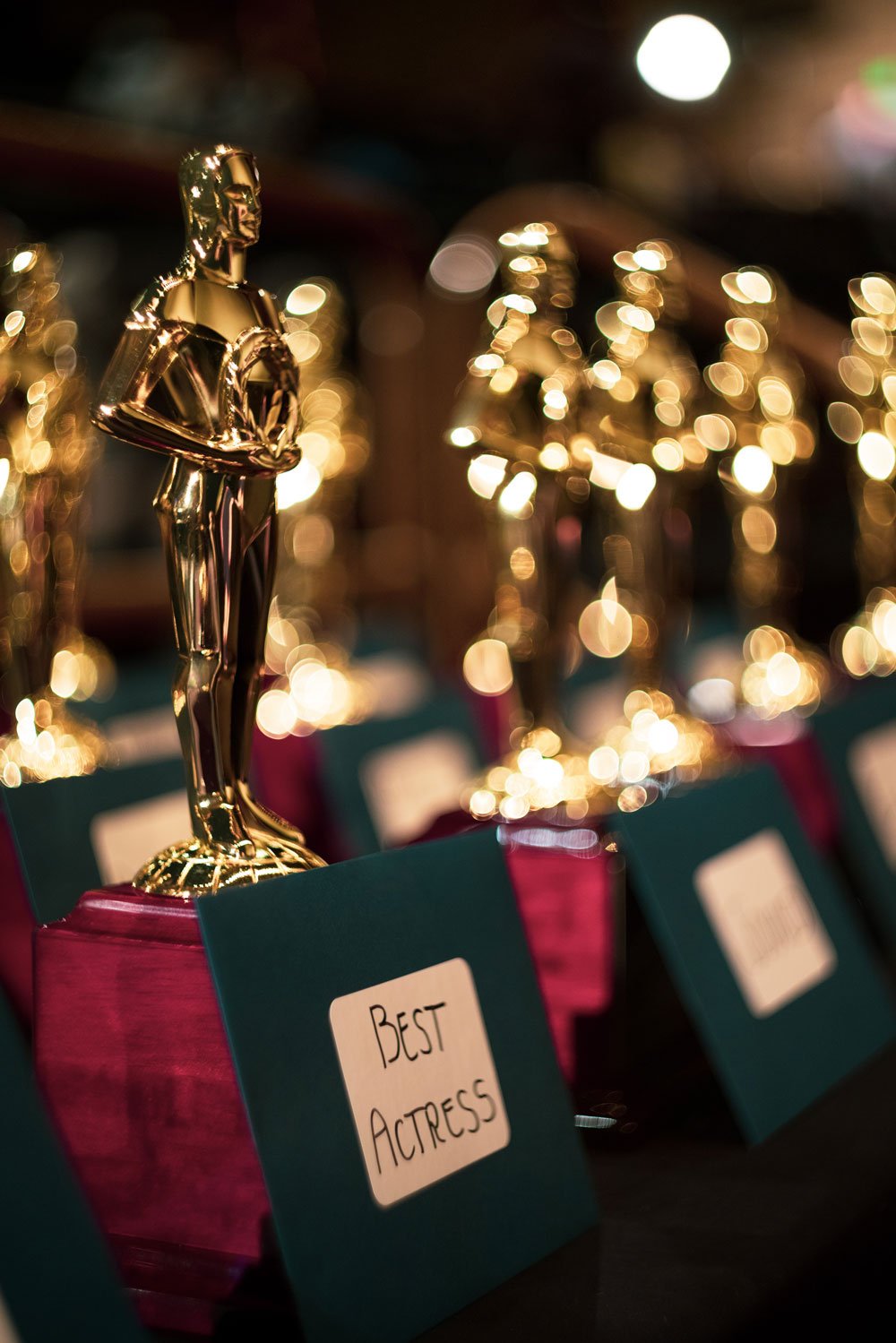 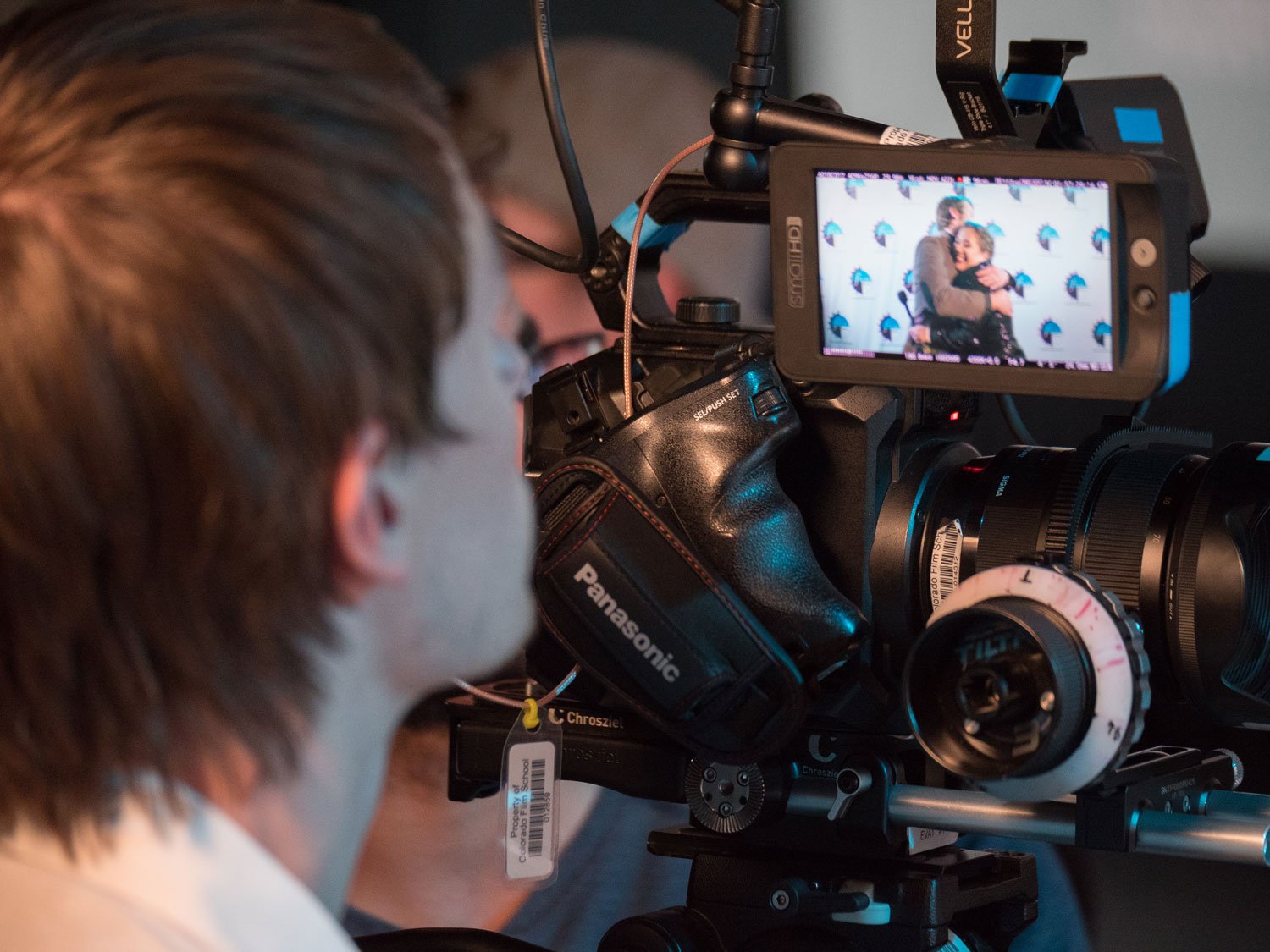 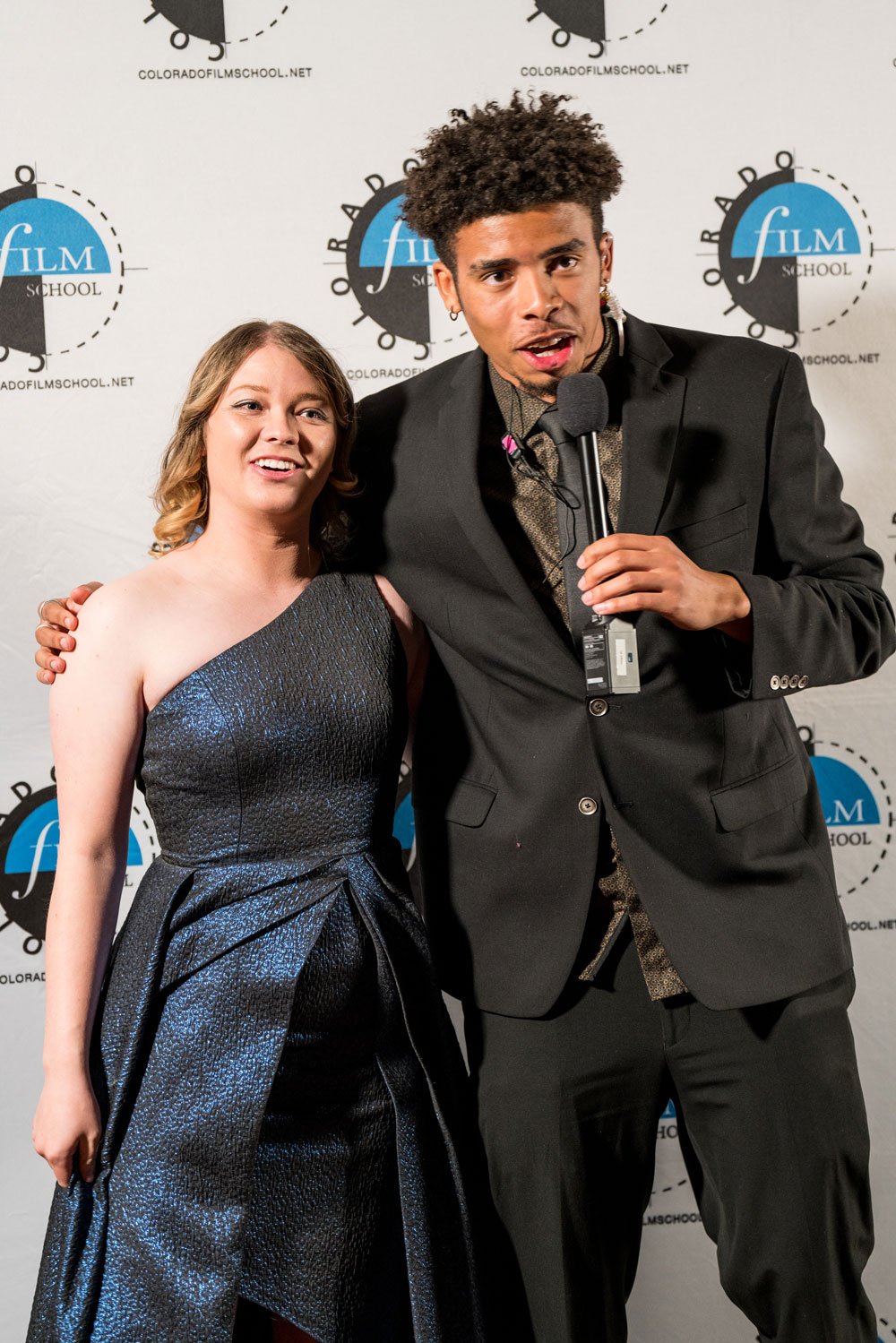 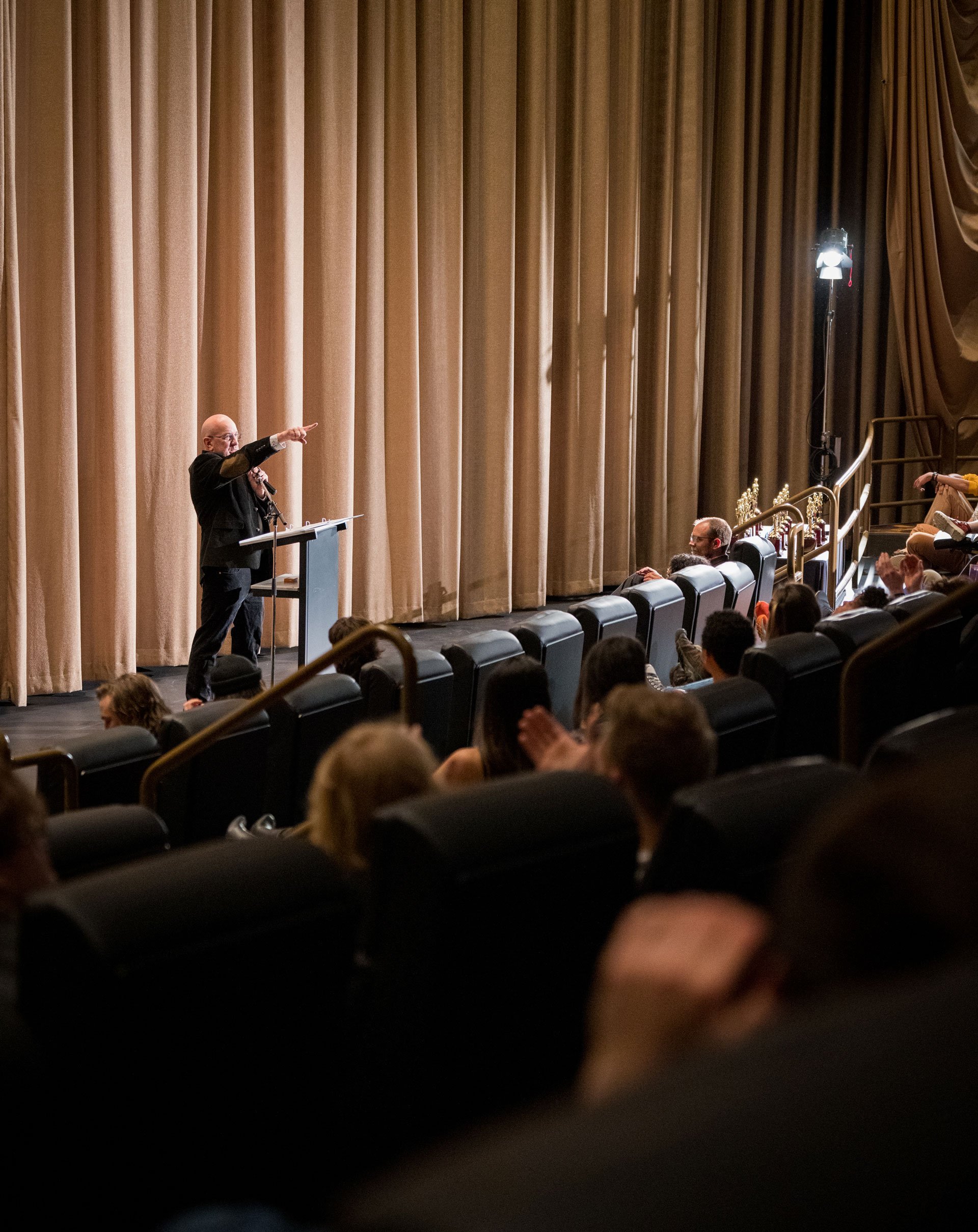 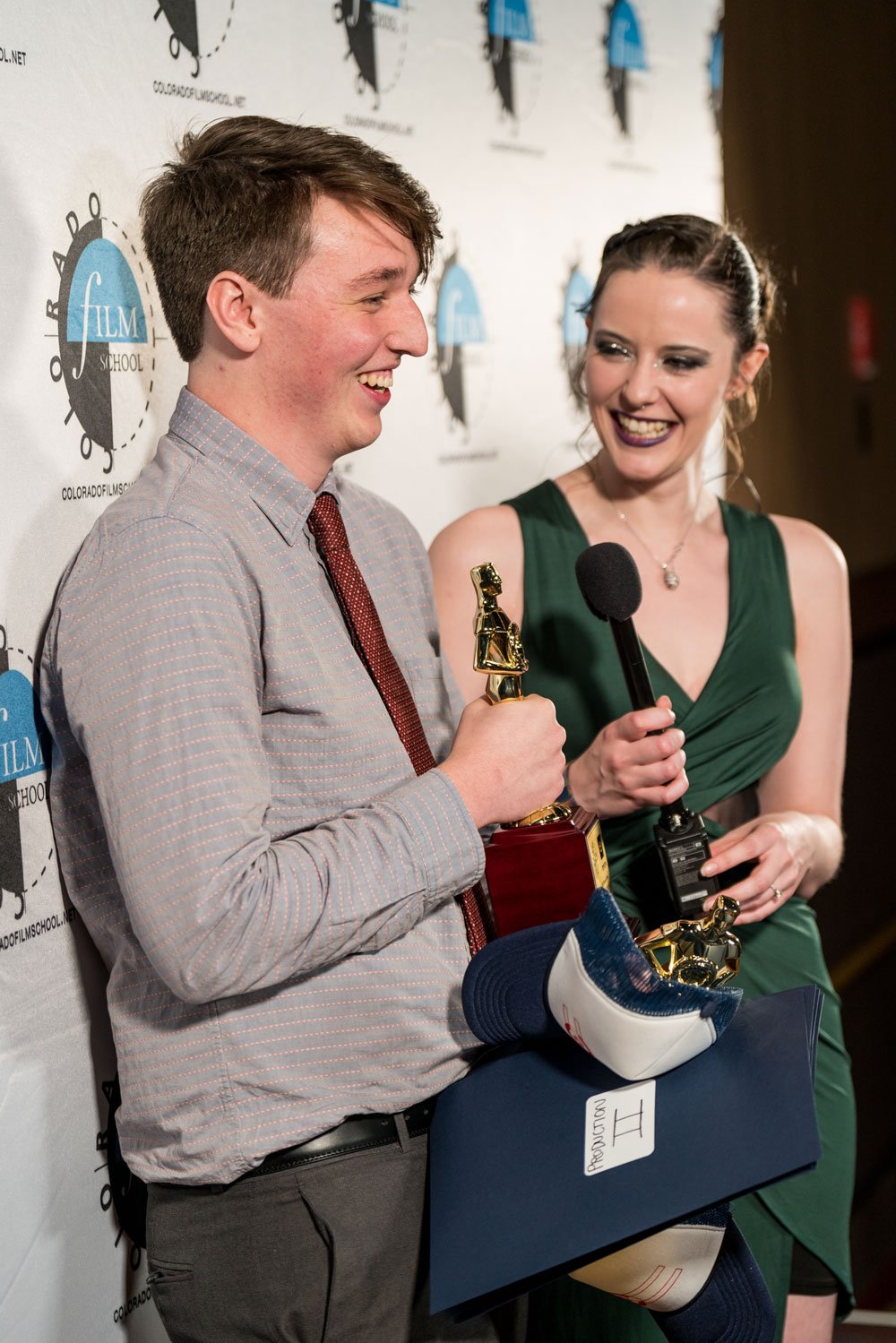 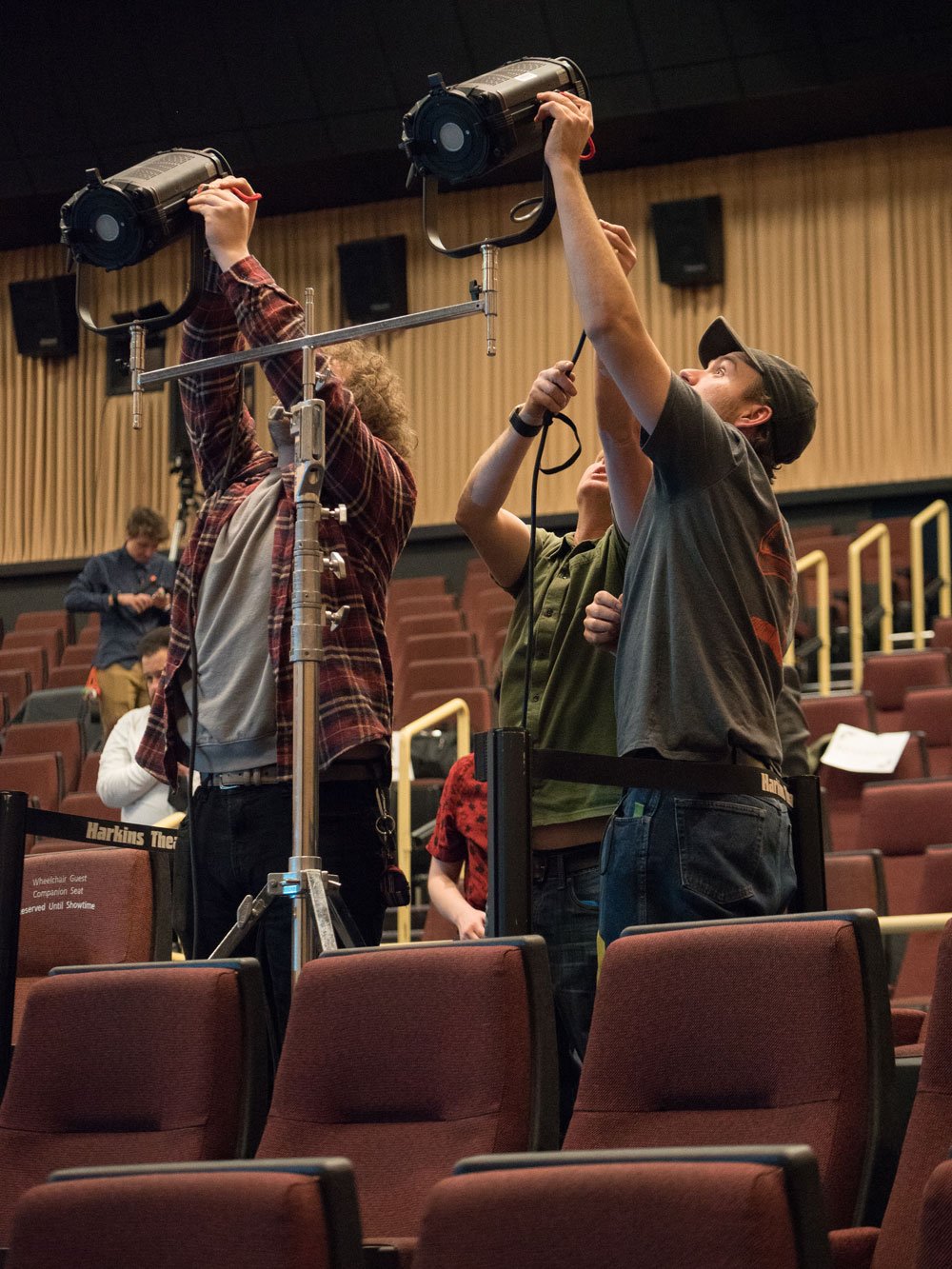 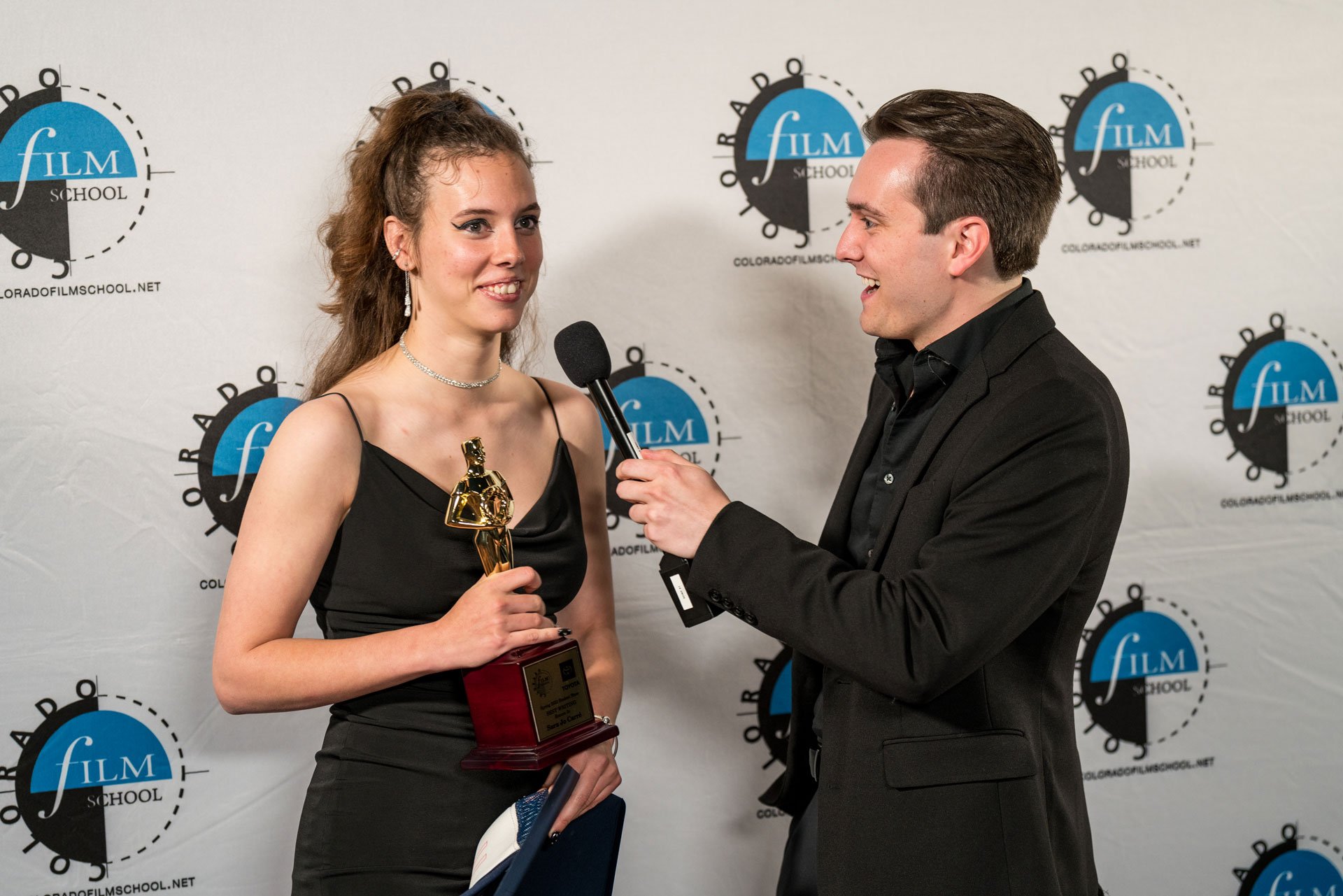 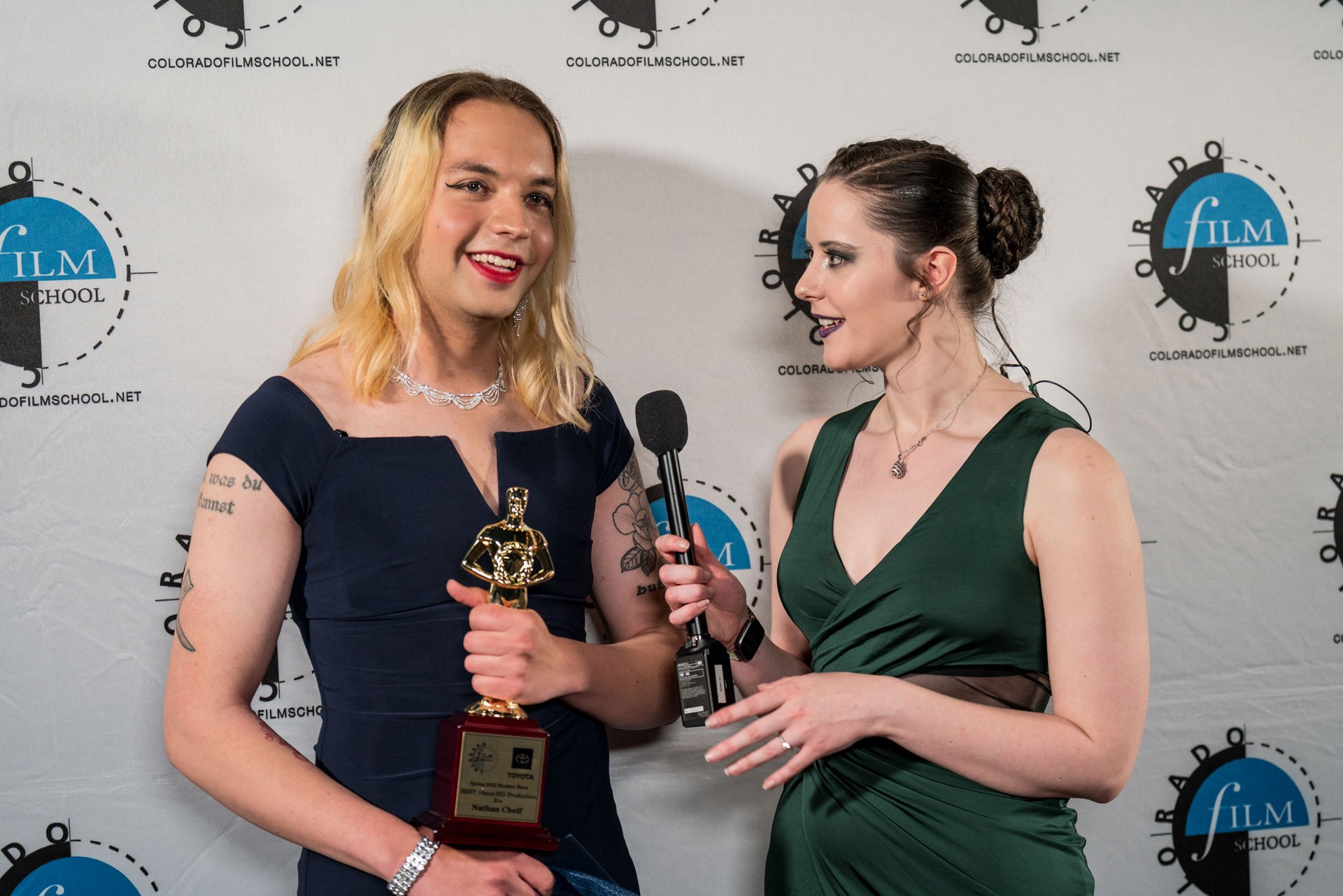 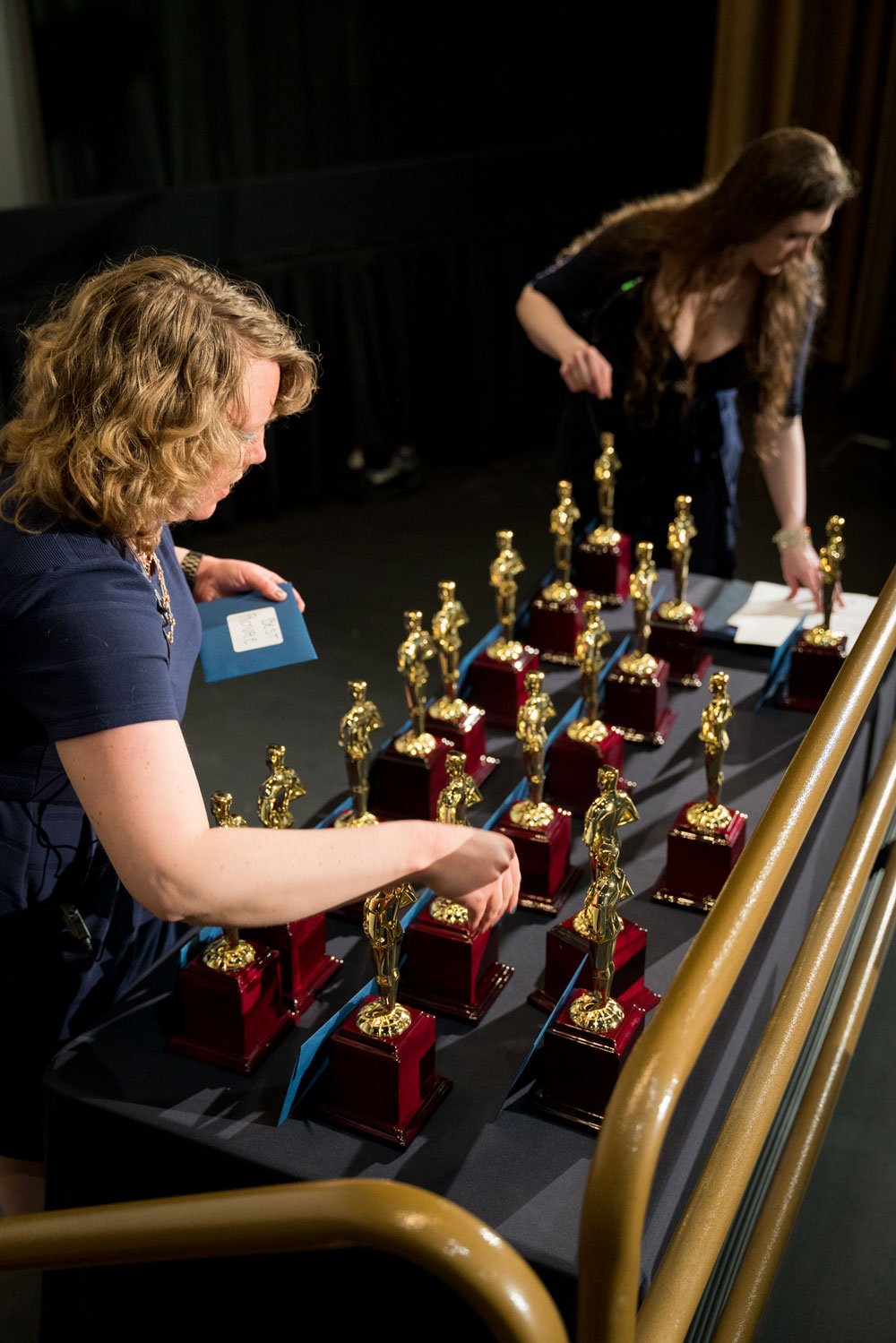 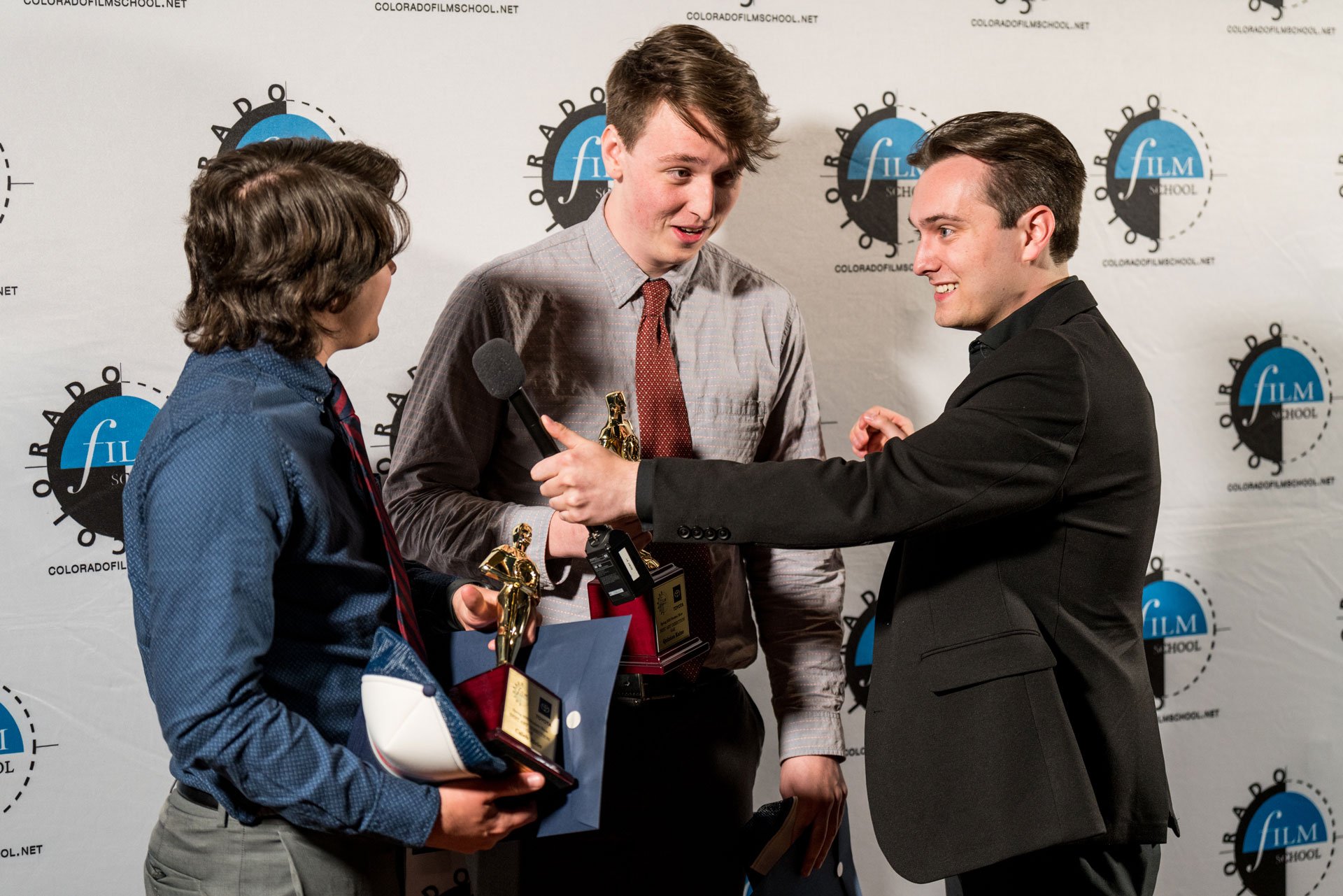 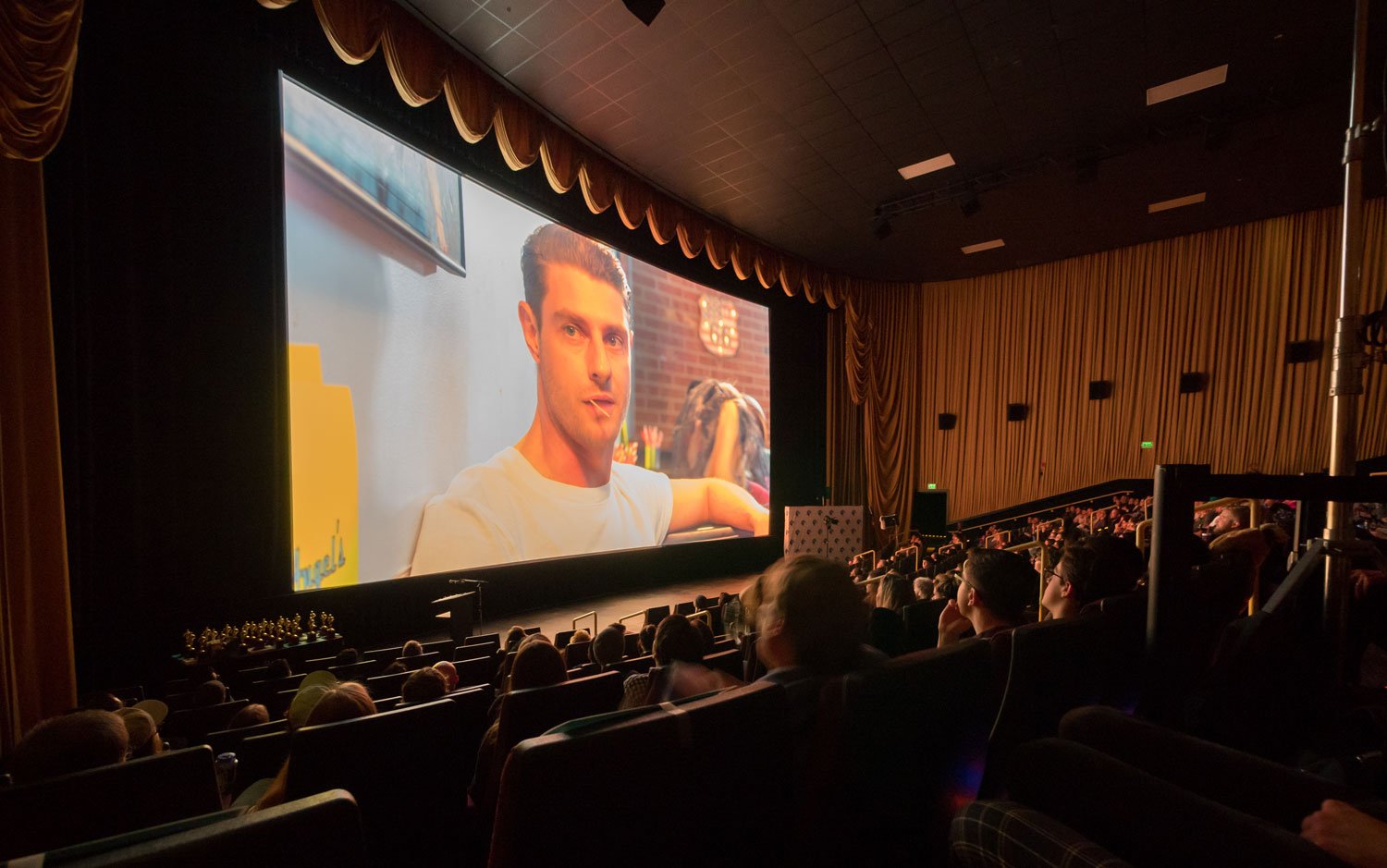 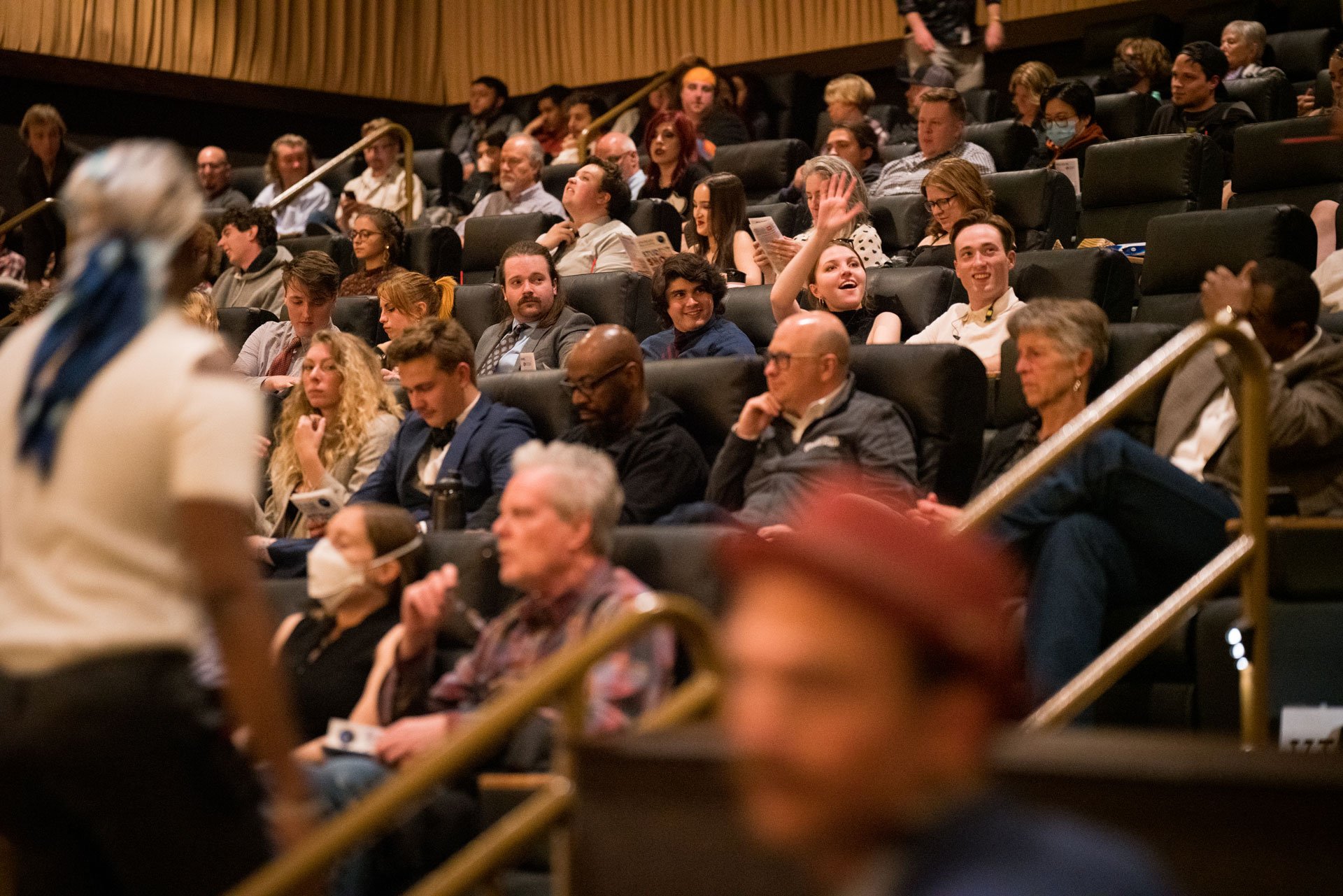 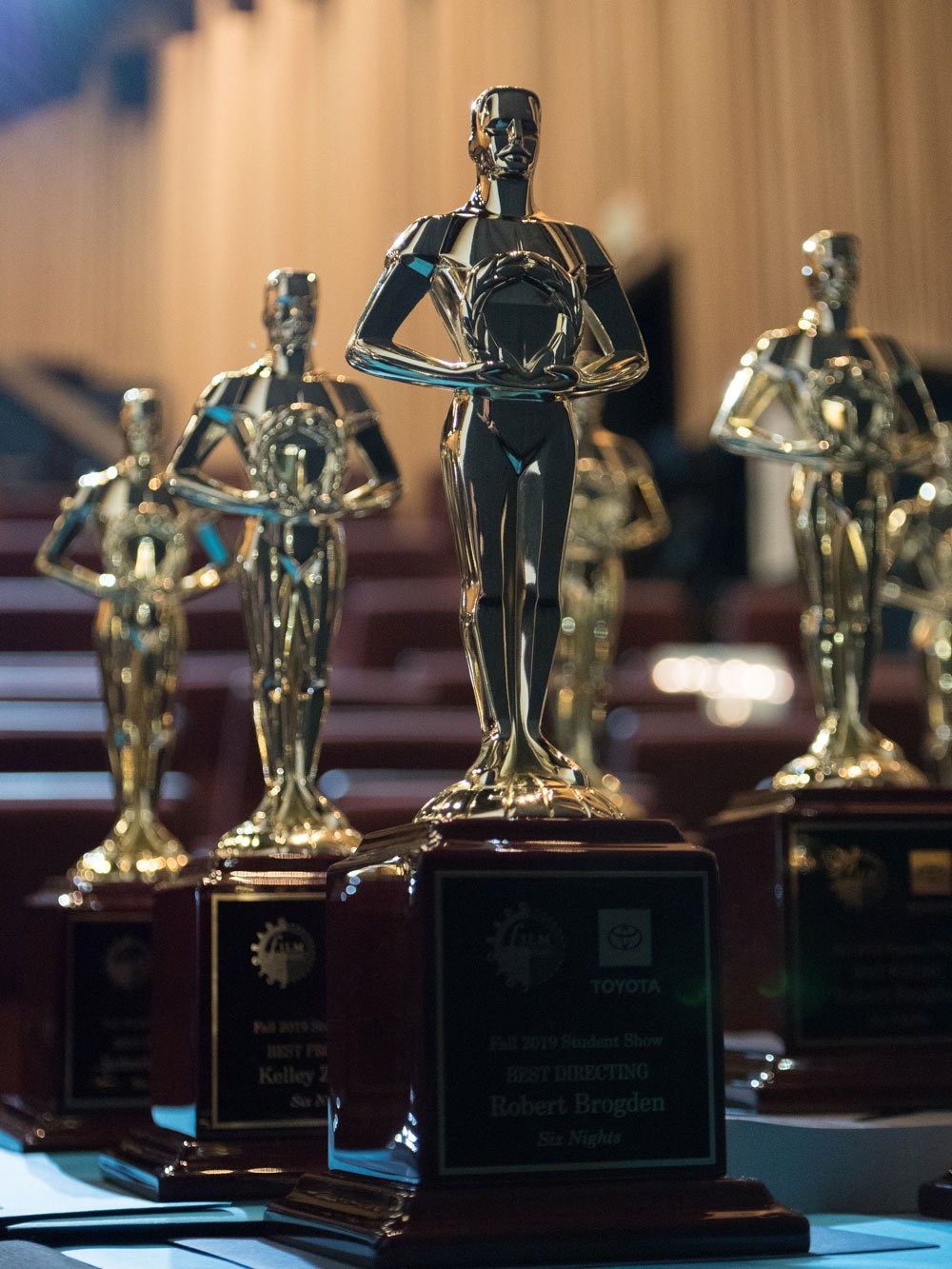 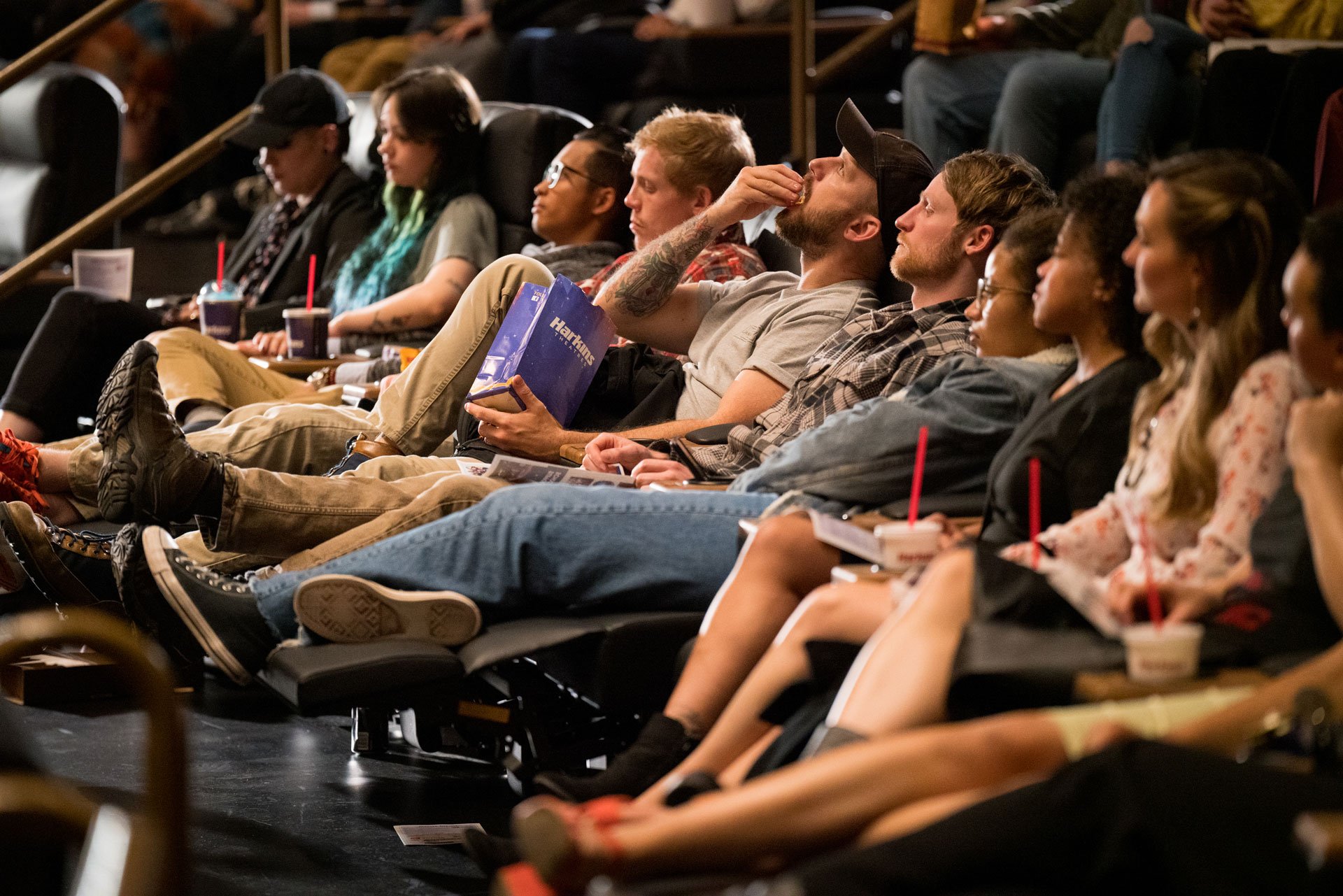